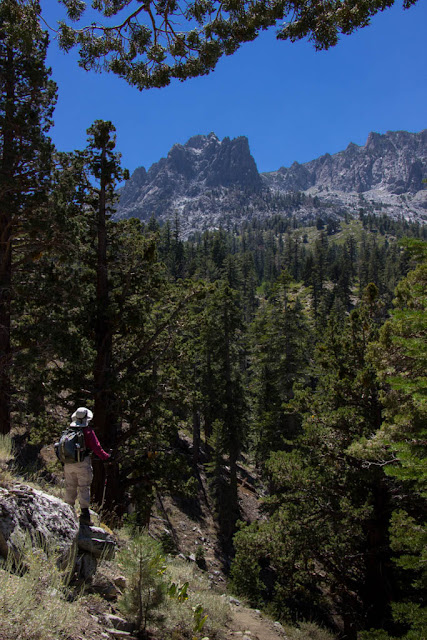 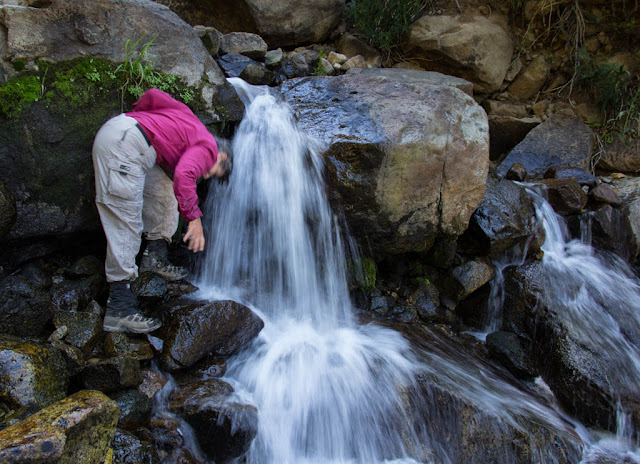 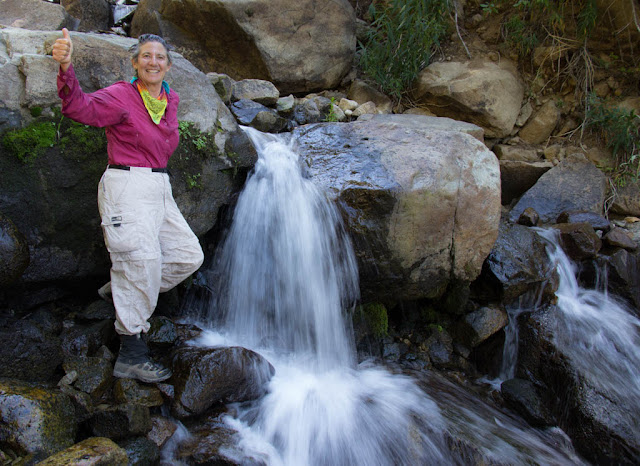 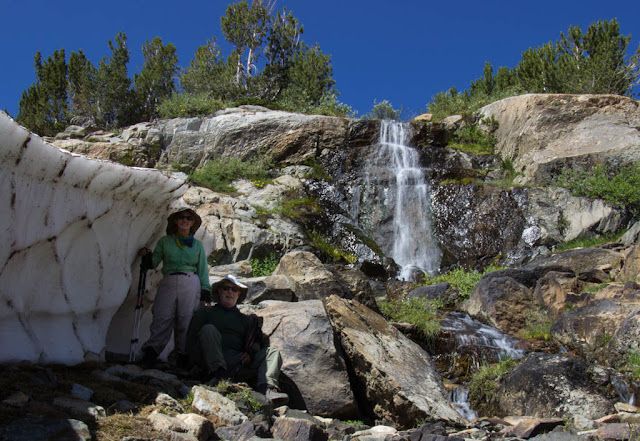 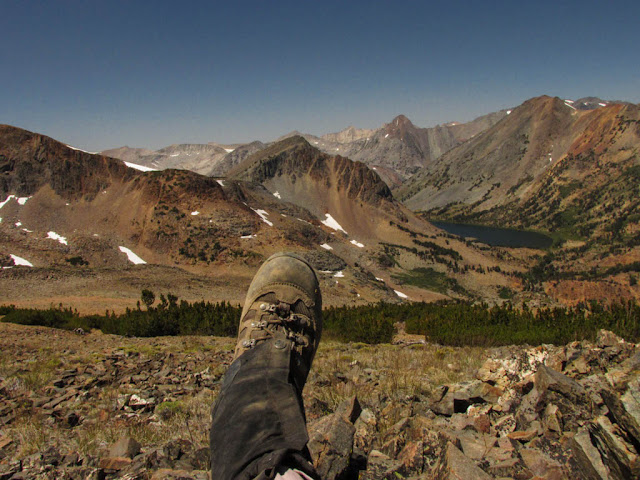 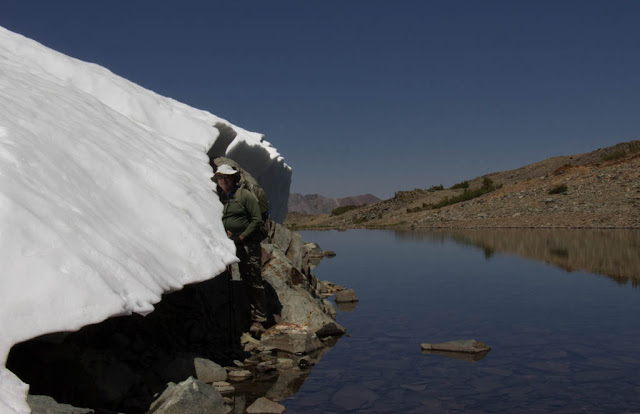 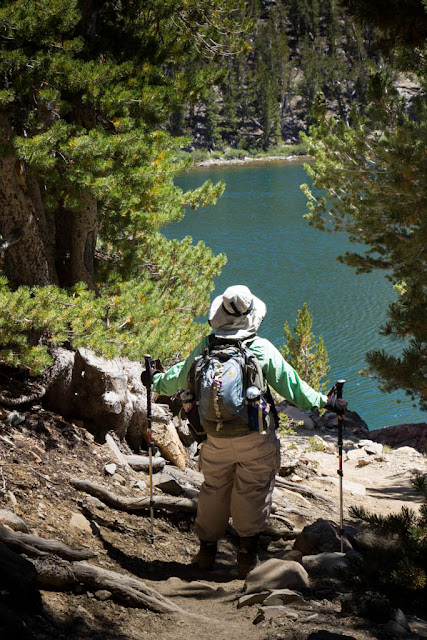 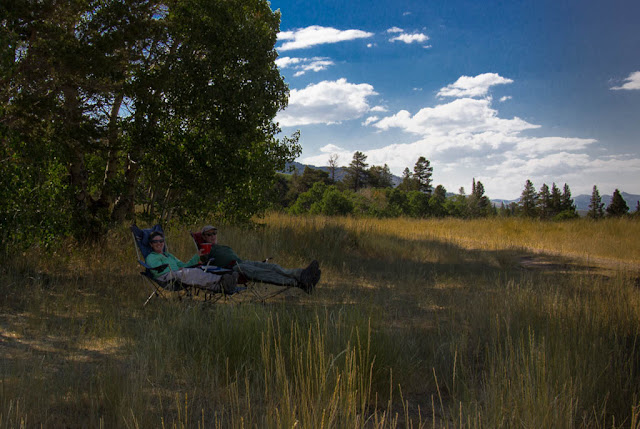 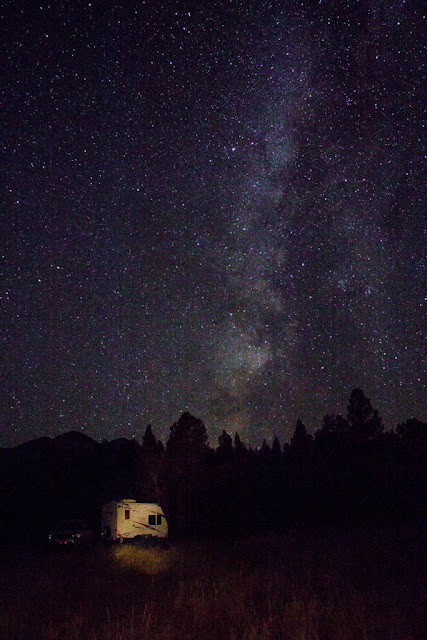 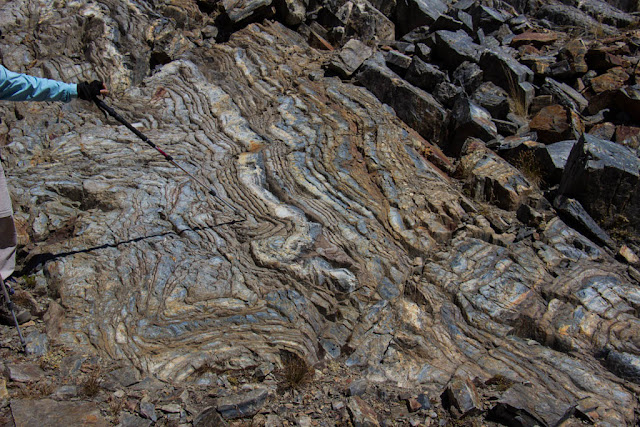 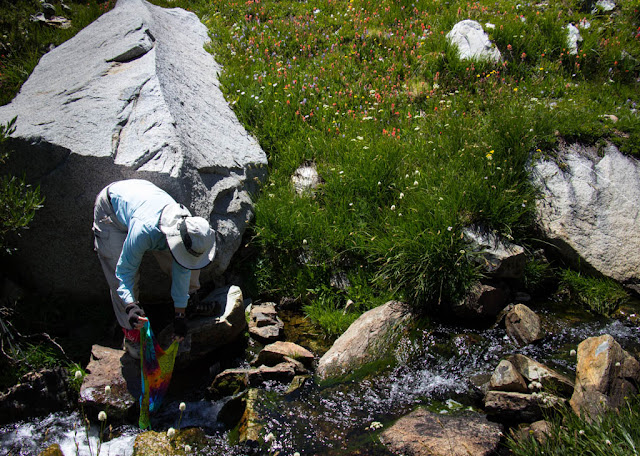 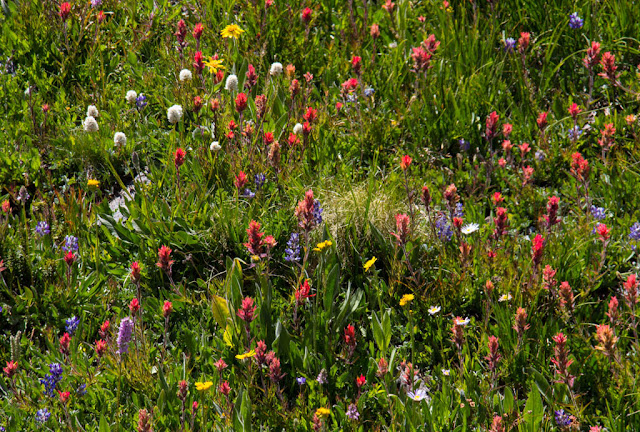 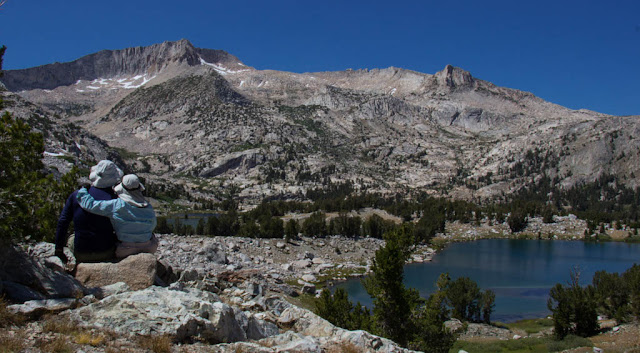 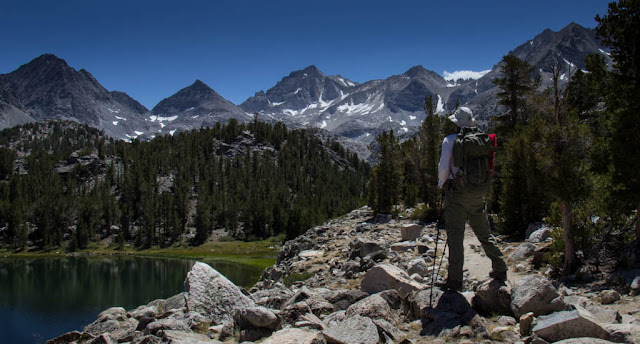 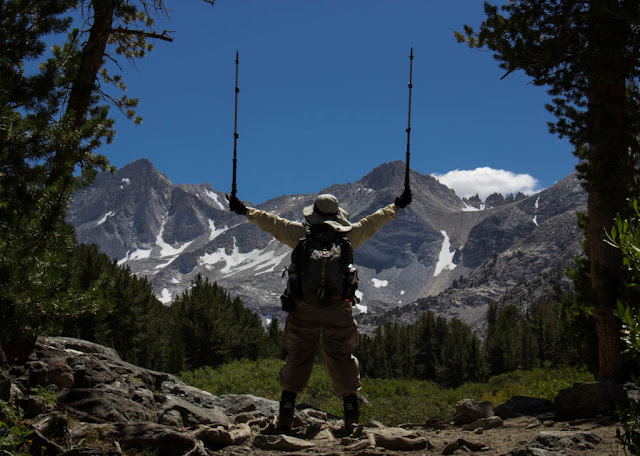 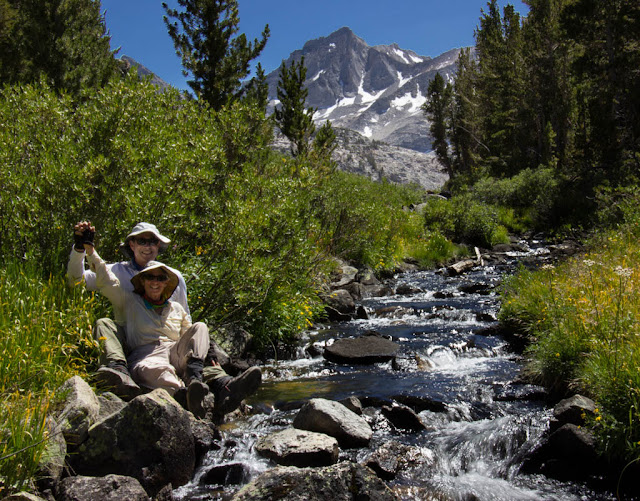 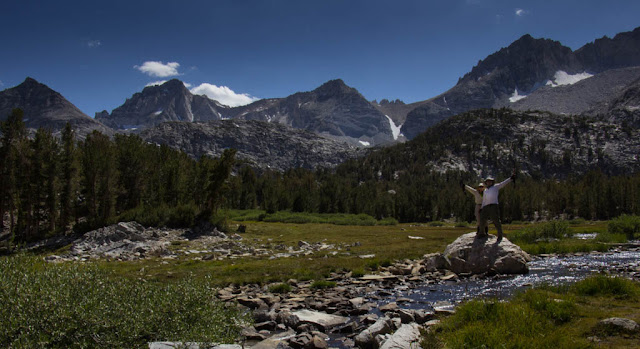 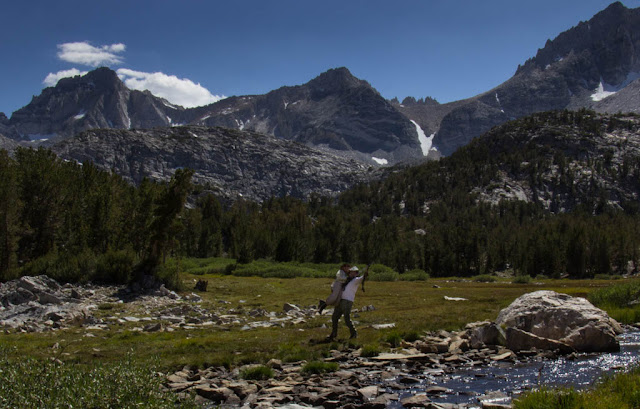 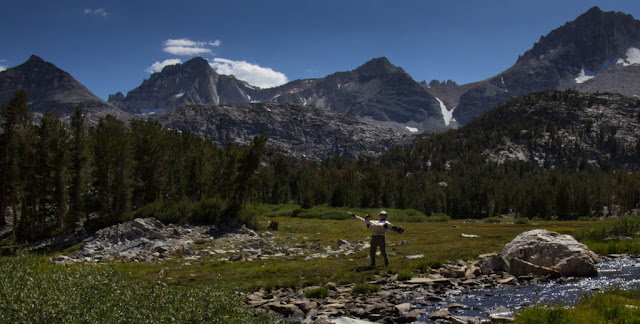 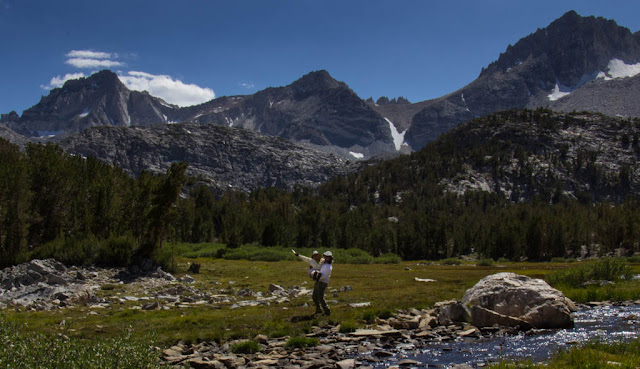 That night, we stayed at an RV park in Lone Pine and drove home the next day.
Posted by Dan Schechter at 11:49 AM 6 comments: